I Took Antidepressants and I Still Feel Medicated 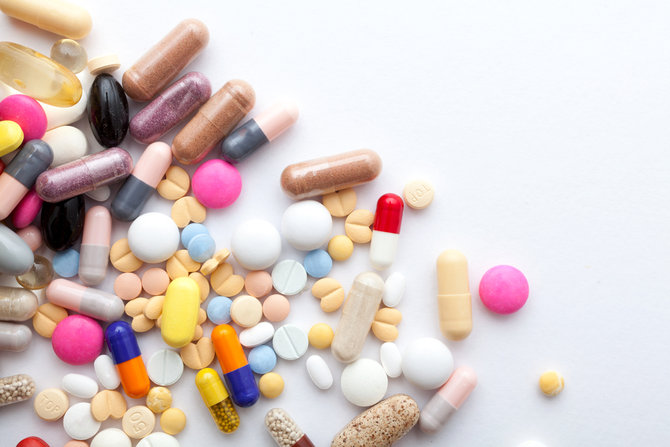 I suffered from a pretty bad biological anxiety that runs in my family and was very difficult to control without medication. Prior to the timeline of events below, I have taken other medications (Paxil, Effexor, Cymbalta) each causing sexual dysfunction at the lowest possible dose and genital numbness almost immediately upon taking them. I stopped them fairly quickly because of this, and sexuality and sensation returned but so did the anxiety, usually within the first 2 weeks of quitting.

I complained about the sexual functioning to my psychiatrist over and over again. No matter what we tried drug wise, each caused issues. He just pushed Cialis at me.

I took the medications because every time I stopped, everything reset and went back to normal.

I have been medication free for almost 10 months. I have no anxiety and no sexuality (mostly impotent 98% of the time). I can get an erection sometimes with manual stimulation but it doesn’t last. I continue to have numb genitals, low desire for sex and pleasureless orgasm. I have since tried Viagra, and it does make me hard most of the time. The problem is I cannot feel anything and I cannot orgasm through vaginal intercourse. I have to really manual stimulate it to orgasm. Good news – my semen looks OK. Amount and coloring look pretty normal to me. I am scared to take the Viagra though, because I really want to give my body time to heal. I have had a couple of good signs, but nothing to brag about.

I am now married to my wonderful understanding wife. We have had natural intercourse a handful of times meaning I get hard enough to do it. I cannot finish vaginally these times though.

I definitely have sensory neuropathy as well. Perfumes and strong deodorants drive me nuts. It is really hard to explain, but they just smell so potent to me now and give me a headache. I have numbness in my fingertips as well and some in my feet, which I attribute to the Lexapro.

It kind of feels like my skin is dry, and I put on moisturizer constantly. I also have chronic mild headaches now which I never had before, random unexplained fits of diarrhea (eat super healthy), nausea and emotional blunting as well.

If I had to sum up how this feels, I still “feel” medicated. It is like I am stuck in some sort of weird homeostasis. My dopamine is clearly not firing like it should. It is like my body is stuck in the SSRI state. My brain feels “fried” and desensitized. I have no anxiety, or really any other emotion for that matter other than despair of this not going away. I guess I am grateful that my anxiety is gone because that was horrible, but it was at the expense of my sexuality and who knows what else. Oh, I also gained something like 50lbs over the course of this timeline as well. I exercise a lot.

I feel victimized. I feel lied to. I feel like a lab rat. No one ever told me this could happen, or I would have stopped these drugs back in 2010 when I had the chance. My psychiatrist who prescribed me these medications over this timeframe closed down shop and apparently retired or limited the scope of his practice because he got sick. I went to a new one and he said there is some literature out there of the dangers of SSRIs but he never encountered it, but he guesses it’s possible. Well he is encountering it now.

Hopefully someday it will get better, but from what I see online the prognosis does not look good.